The search for the next Afrobeats superstar enters a new phase on Sunday as the group stage of Naija Star Search kicks off, with celebrity OAP, VJ Adams, as the show host.

Seventeen contestants, made up of young and promising music talents, were unveiled by the judges last Sunday. They will perform only Naija songs, starting with the classics and contemporaries to warm their vibes (ginger their swagger) and then singing original songs composed by themselves. 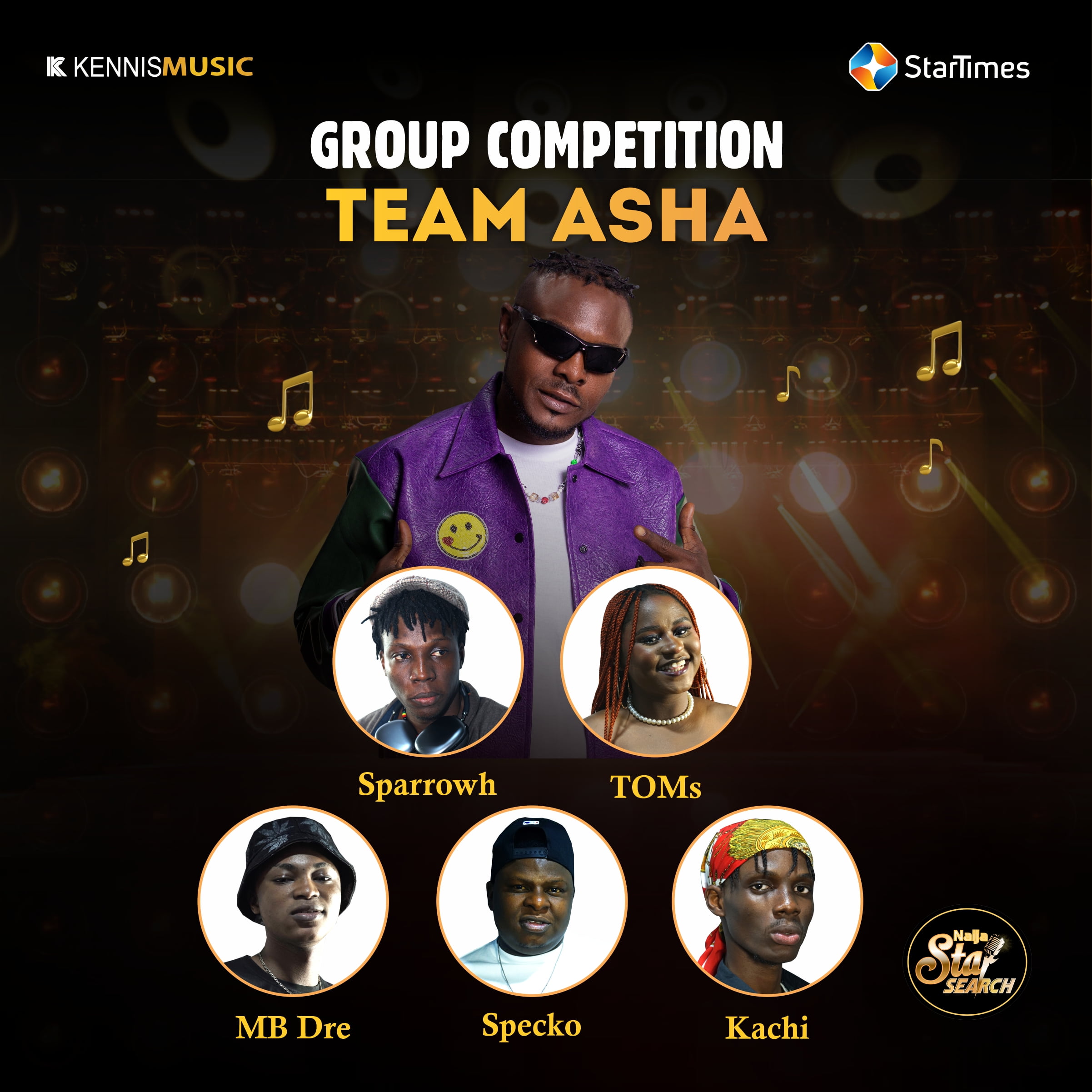 In the group phase, the contestants are grouped under the judges for mentoring. It is expected that the show’s judges, Kenny ‘Keke’ Ogungbe, ID Cabasa and Asha Gangali, will use their wealth of experience to bring out the stars in these young gems.

They will compete to earn a place among the final seven to be groomed by the Kennis Music label and given a platform to turn their raw talents into superstars, in addition to the N10 million prize. 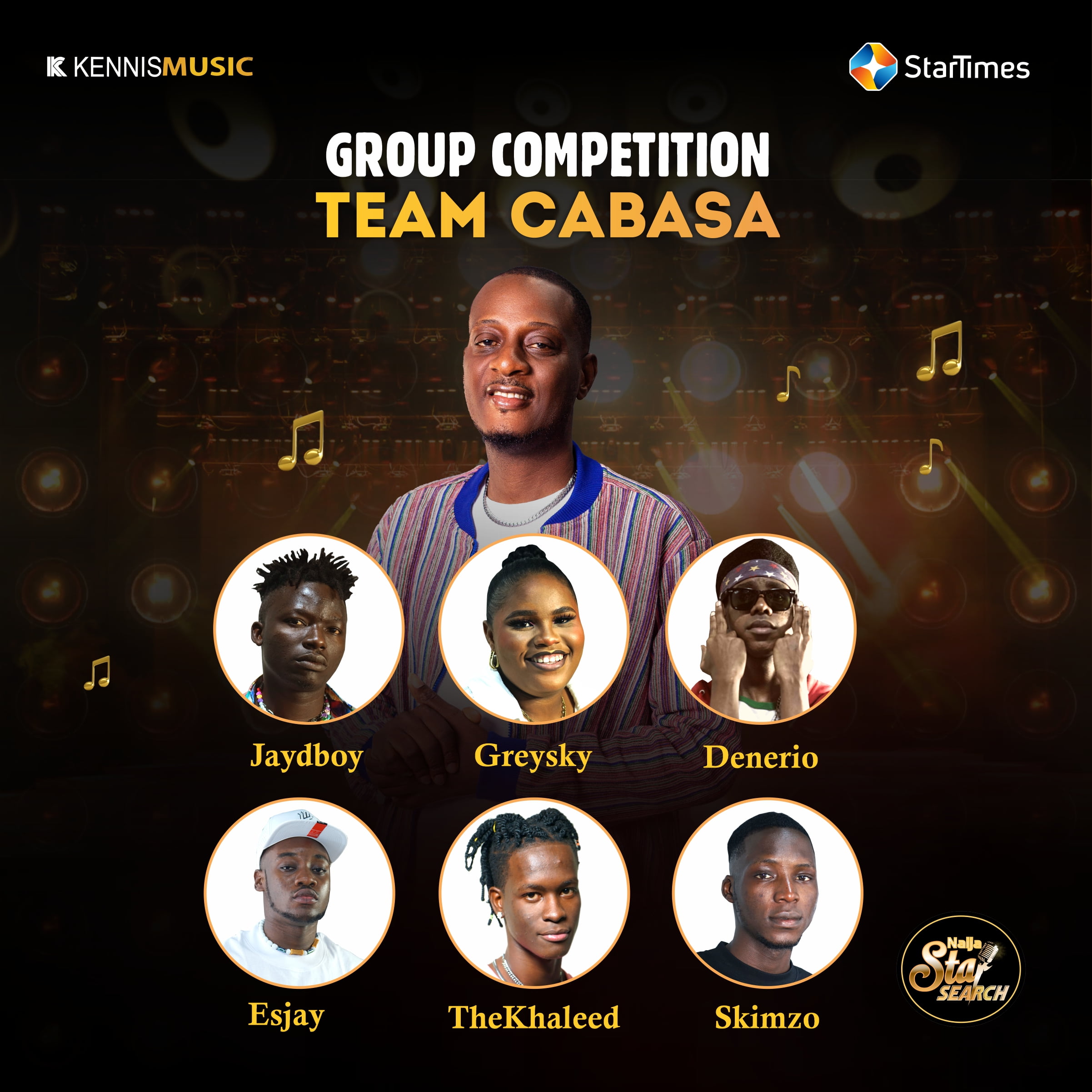 Aside from the electrifying performances by the contestants, the show is full of drama, intense competition and passion as the twists of the game cause mixed emotions.

Naija Star Search is a reality show aimed at discovering the next generation of Afrobeats superstars.

“Afrobeats will never die. The people sustaining it now are in their mid-twenties and thirties. To sustain it, we need to groom new talents in their teens so that in the next ten years, we will still have those holding it. We are here for the future to project the beauty of Naija music.” 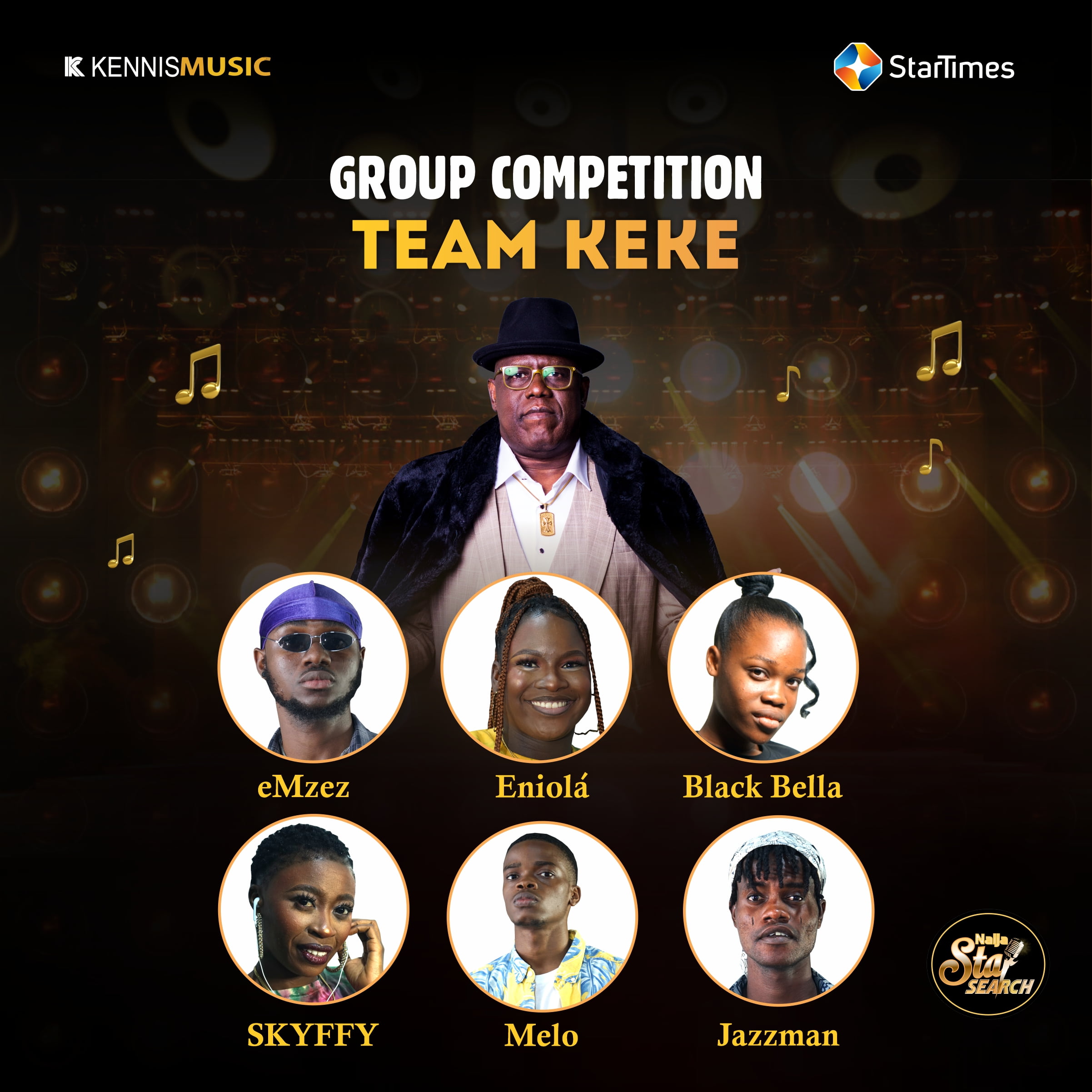